Saturday was Youth Day in South Africa – a commemoration of the youth uprising that began in Soweto on 16 June 1976.

As I drove Thabs to work she declared that she was fully “youth-ed up” and began an impressive rendition of Mzwakhe Mbuli’s slam poem “Triple M”. The M’s refer to Matanzima, Mangope, Mphephu – former ‘homeland’ leaders.  I felt a twinge of nostalgia for a more revolutionary time, but then called myself to order – what kind of person would wish those dark days back?

I tried to find a link to a free download of Mbuli declaiming “Triple M” himself, but it seems that 20 seconds of “sample” are as much as one can get. I’ll try to get Thabs to do it again and record it for you.

It seemed a serious injustice that Thabisa had to work on Youth Day, but commerce must go on, even on public holidays.  She managed to knock off early and we drove through to Masingata, a village on the other side of King William’s Town.  A friend’s family had slaughtered a cow in celebration of something, but we didn’t know what. Apparently it is rude to ask – so we just celebrated along side them.

The light was beautiful and I spent a long while photographing things. People. Food. 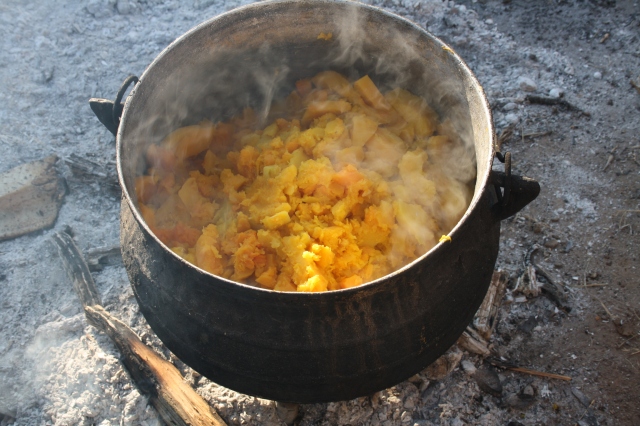 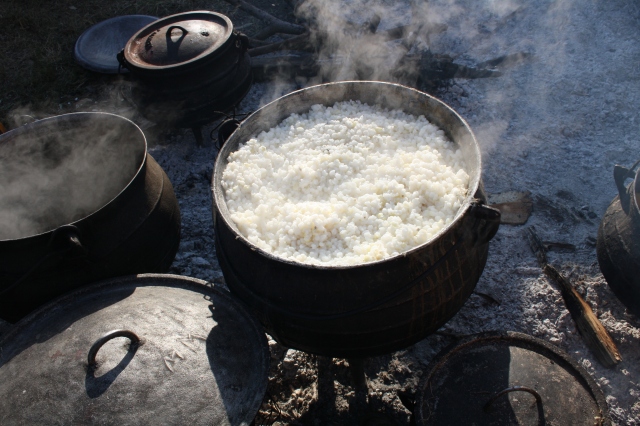 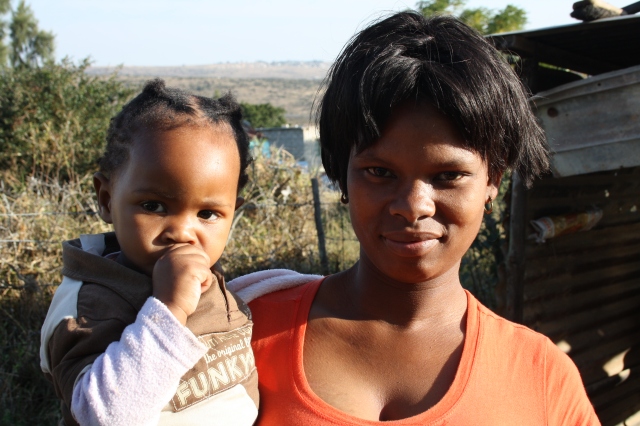 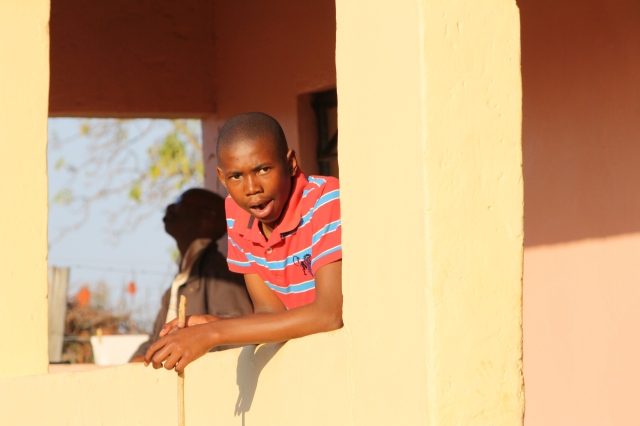 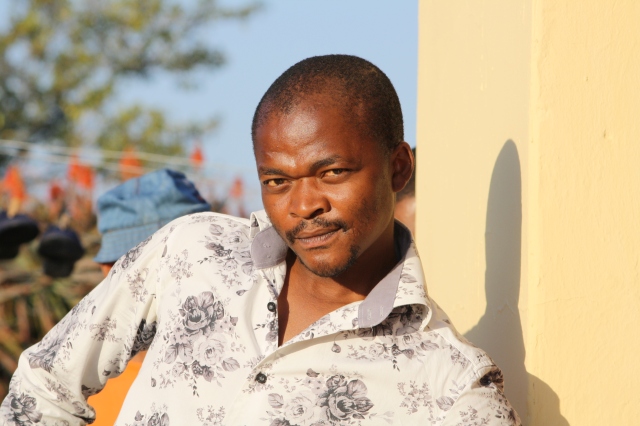 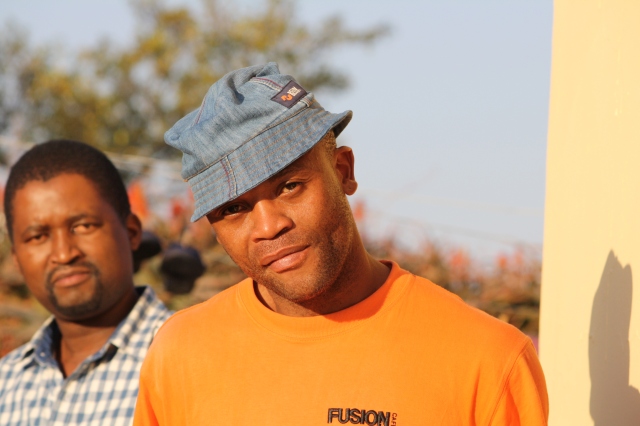 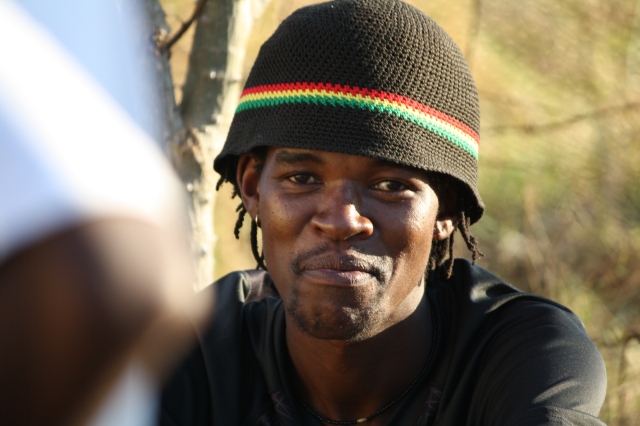 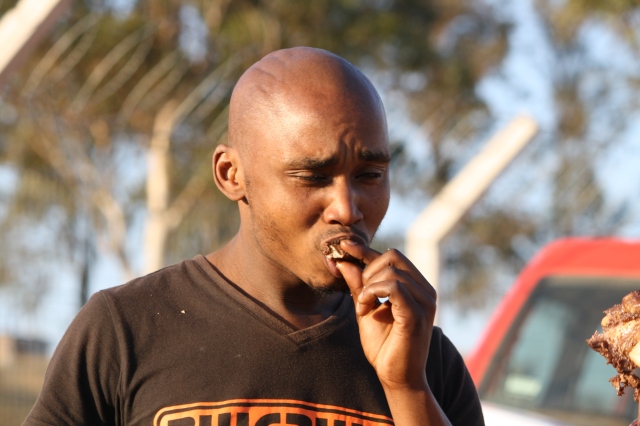 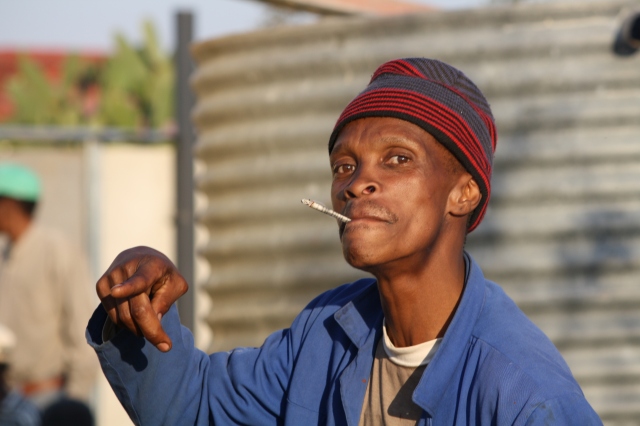 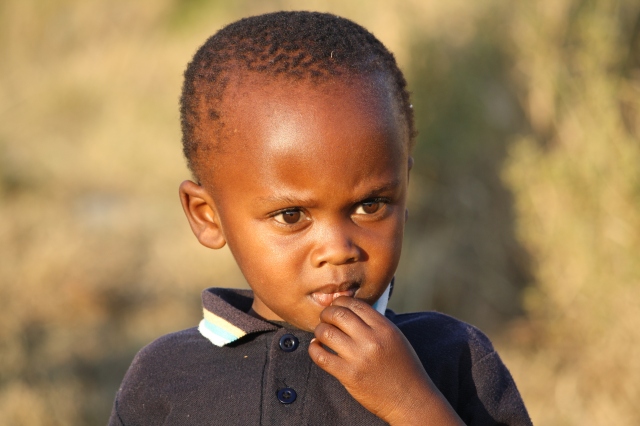 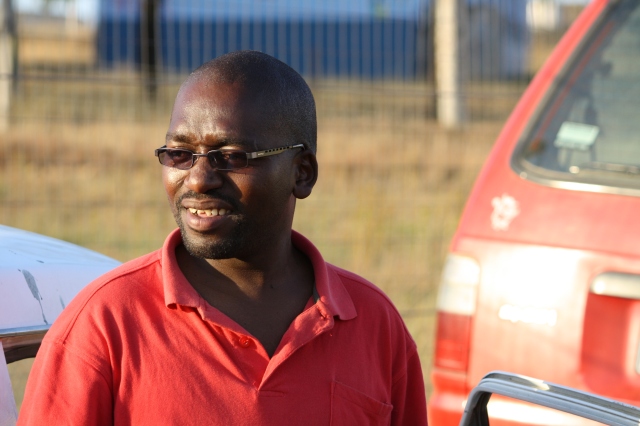 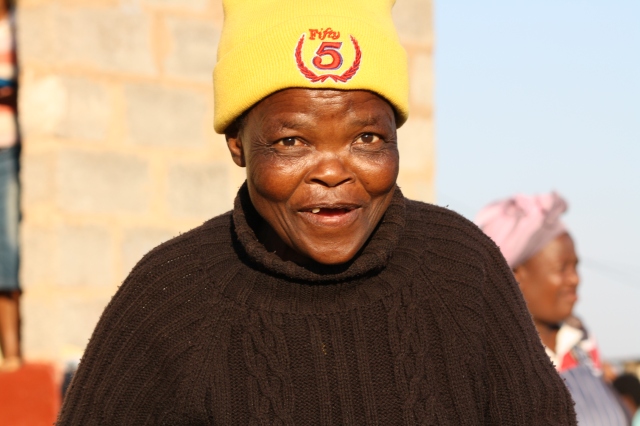 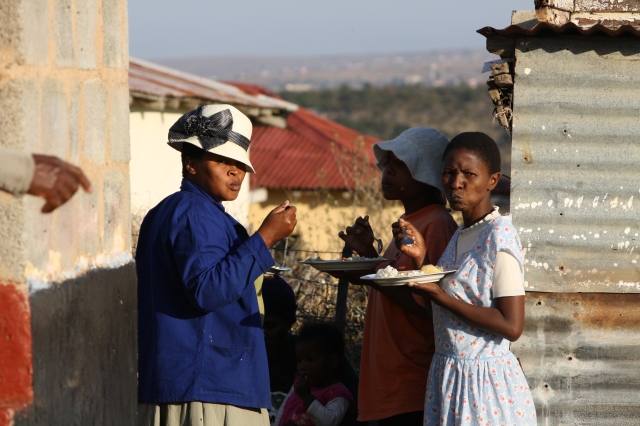 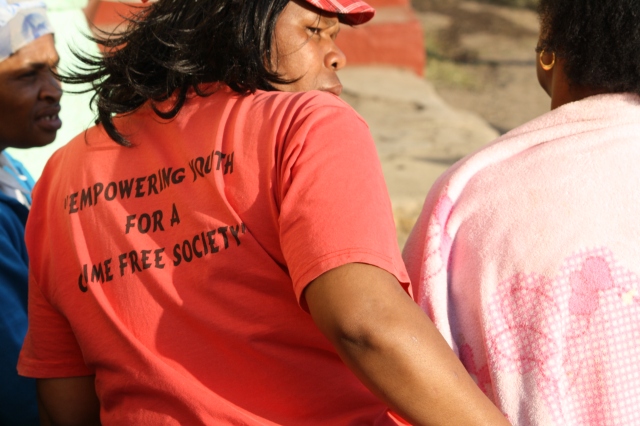